Feyenoord was founded on July 19, 1908. The club finishes its home games in the iconic Stadion Feijenoord, which is also known as De Kuip. The stadium has room for 51 117 spectators.

Feyenoord won the European Cup I and the World Cup in 1970 and twice the UEFA Cup was won. In 2017, the Rotterdammers won the Dutch championship for the fifteenth time and one season later the thirteenth KNVB Cup was won.

The Rotterdammers had an excellent 2022/2023. The team of trainer Arne Slot finished in 3rd place in the national competition. In the cup it was eliminated early, but in the Conference League the Rotterdam team managed to reach the final! This was lost 1-0 to AS Roma. Feyenoord will be active in the Europa League next season.

Feyenoord tickets can be ordered simply below. 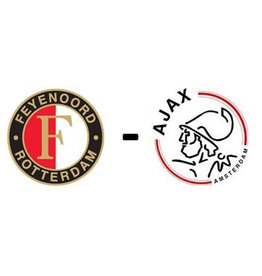 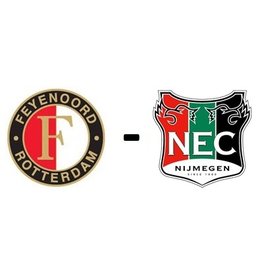 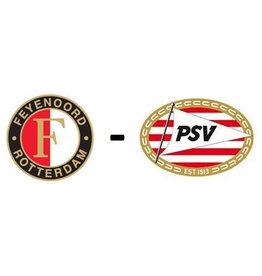 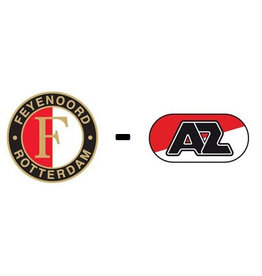 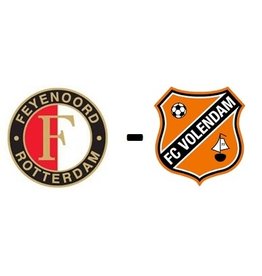 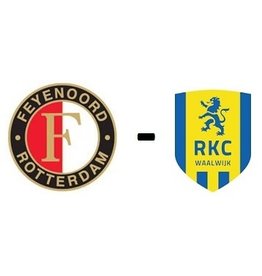 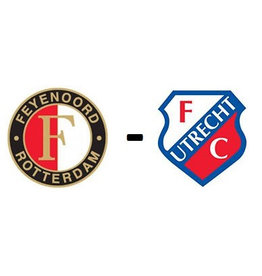 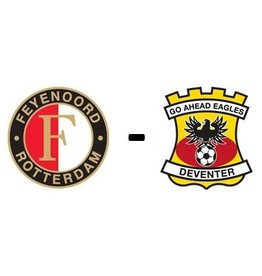 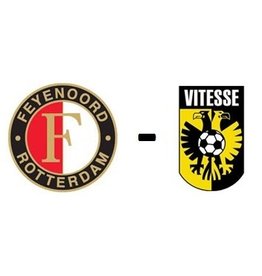