Inter was founded on March 9, 1908. The Italian club plays in the Stadio Giuseppe Meazza since 1926. No less than 80 018 spectators can enter here. Inter shares the stadium with arch-rival AC Milan. Supporters from Milan call the stadium San Siro.

Inter finished somewhat disappointingly second in Serie A last season. On the other hand, the team won the Italian Cup for the first time in eleven years! The team of trainer Simone Inzaghi will play in the Champions League next season.

Star players of the club include Edin Dzeko, Lautaro Martinez and Nicolo Barella.

Inter tickets can be ordered simply below. 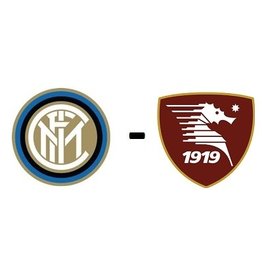 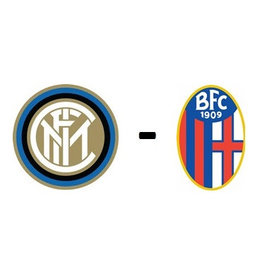 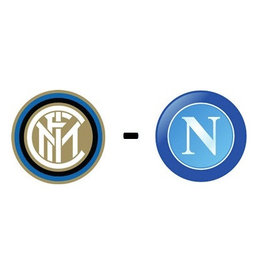 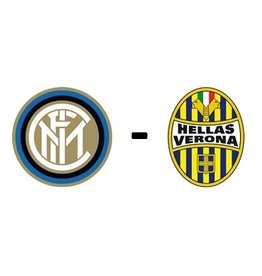 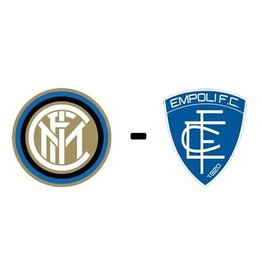 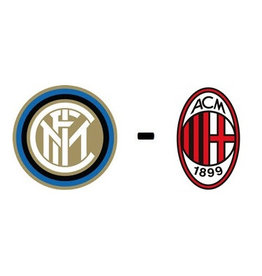 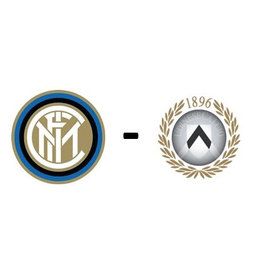 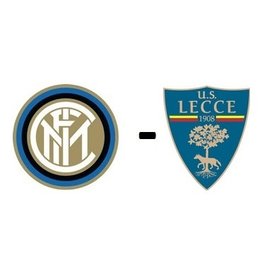 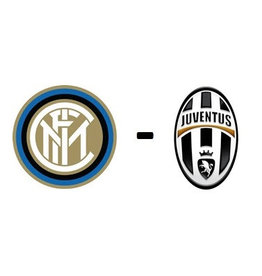 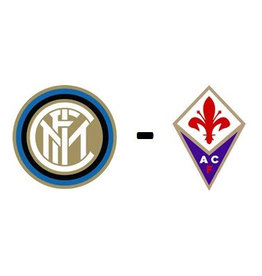 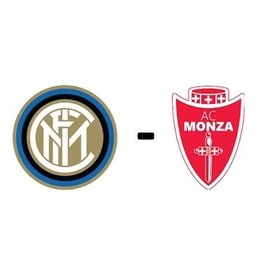