FC Barcelona was founded on November 29, 1899. The club plays its home games in gigantic Camp Nou Stadium. This stadium gives way to 99 354 spectators. Nickname of this Spanish top club is Blaugrana.

The 2021/2022 season was not a season that the club will look back on with pleasure. Partly due to major financial problems, FC Barcelona started the season worthless. In the competition, the club was in the right row and in the Champions League it did not go well either. Trainer Ronald Koeman was fired and club icon Xavi Hernandez succeeded him. Partly due to some investments in the winter break, FC Barcelona slowly found its way up in La Liga. In the end, the club managed to take second place, which means that they will play in the Champions League next season.

Star players of the club are Pierre-Emerick Aubameyang, Gavi and Pedri.

FC Barcelona tickets can be ordered simply below. 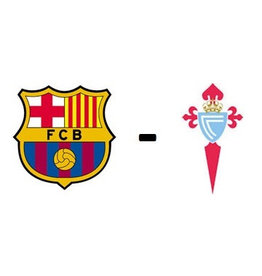 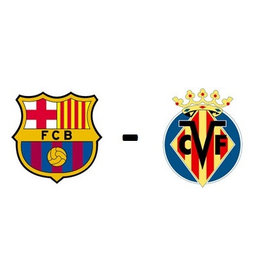 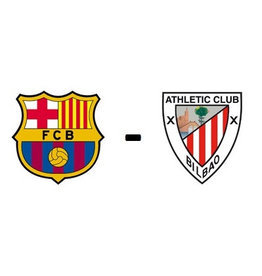 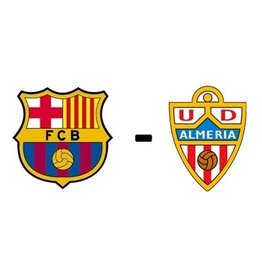 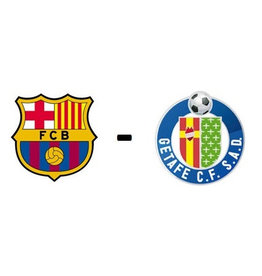 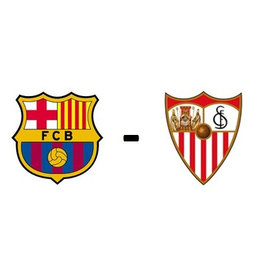 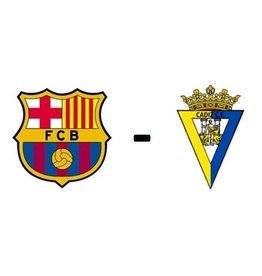 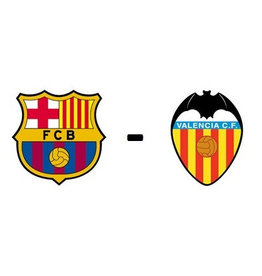 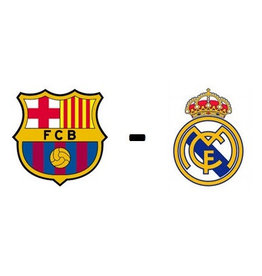 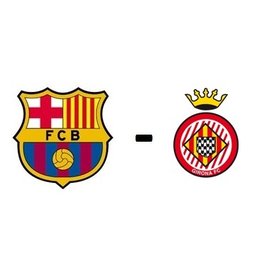 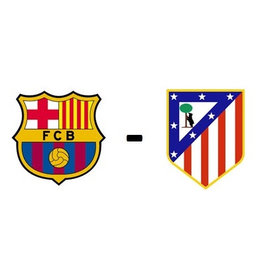