PSV was founded on August 31, 1913 and plays its home games at the Philips Stadium in Eindhoven. The capacity of the stadium is 35 000 places.

The club won two international prizes, namely a European Cup I and a UEFA Cup. In the 2017/2018 season PSV became the champion of the Netherlands for the 24th time and also has ten KNVB Cups and twelve super cups in the prize pool.

PSV had a good 2021/2022 season. The Supercup was won just before the competition started. The Dutch Cup was won after Ajax was defeated 2-1 in the final. In the competition, PSV finished 2 points behind the same Ajax in second place. Trainer Roger Schmidt has since left the club. His successor is Ruud van Nistelrooij.

Next season PSV will do everything it can to win the national title.

PSV tickets can be ordered simply below. 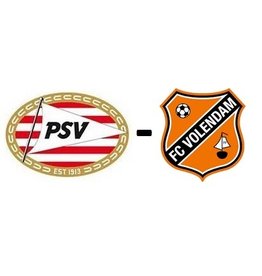 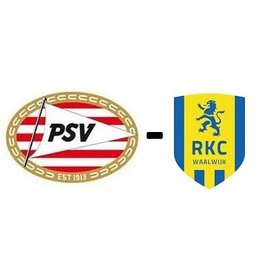 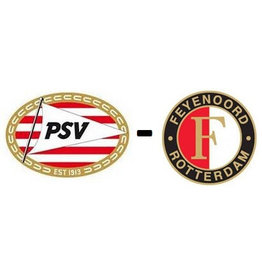 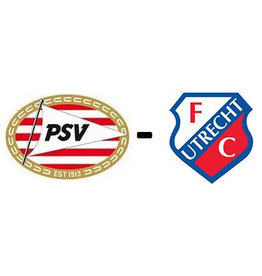 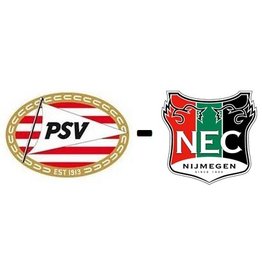 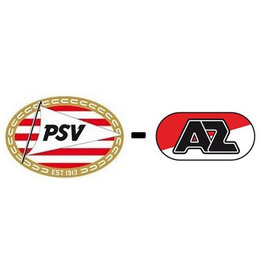 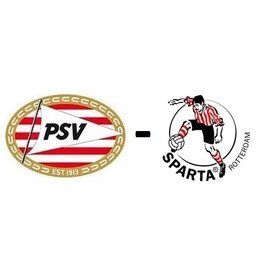 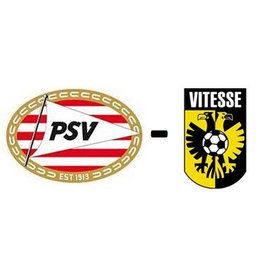 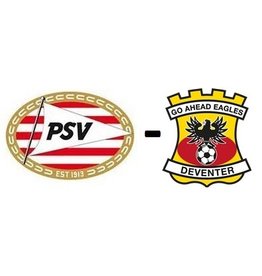 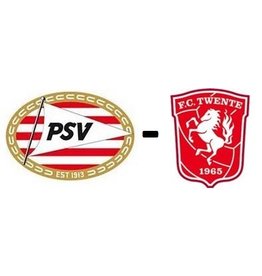