Borussia Monchengladbach was founded in 1900. Since 2004 the club has been playing its home games in the modern Borussia Park. This stadium seats 46 287 spectators. The stadium is the replacement of the very outdated Bökelbergstadion.

Borussia Monchengladbach had a disappointing season. Die Fohlen finished in a disappointing tenth place in the Bundesliga, preventing them from qualifying for European football. Daniel Farke has been appointed as the new trainer for next season. He is the successor of Adi Hütter

Die Fohlen were five times national champions, all times in the 70s. Three times, the DFB Cup was seized and the German Supercup was awarded once.

Borussia Monchengladbach tickets can be ordered simply below. 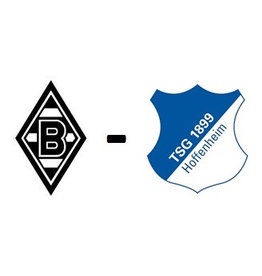 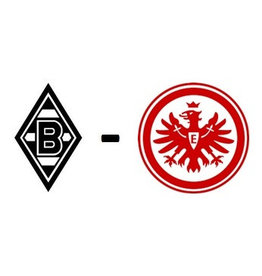 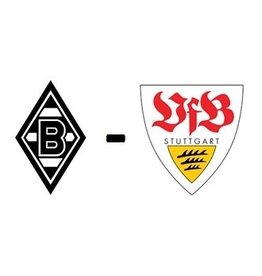 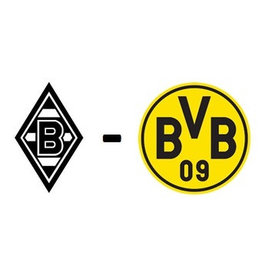 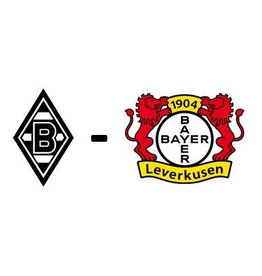 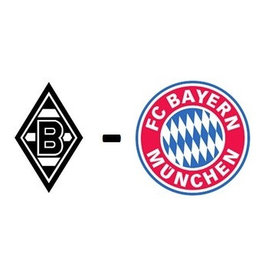 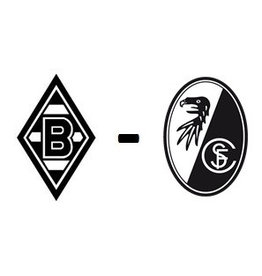 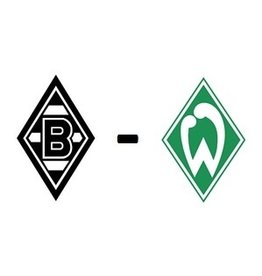 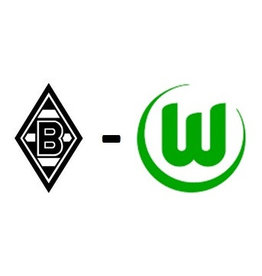 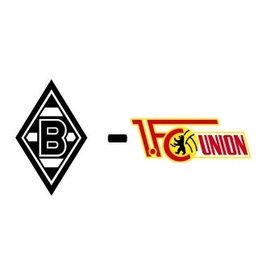