Olympique Marseille was founded on August 31, 1899 and plays her home games in the beautiful Stade Velodrome. This stadium has a capacity of 67 394 spectators.

The trainer is Jorge Sampaoli and the star player of the club is French international Dimitri Payet. Other famous players are Mattéo Guendouzi and Arkadiusz Milik.

Olympique Marseille had an excellent 2021/2022. In the competition, second place was seized, which means that the club will be active in the Champions League next season. In the Conference League, Marseille was eliminated in the semi-finals by Feyenoord.

Olympique Marseille tickets can be ordered simply below. 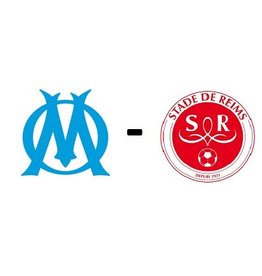 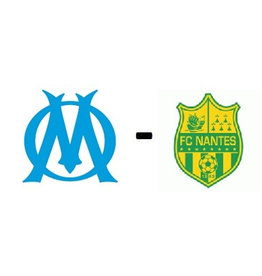 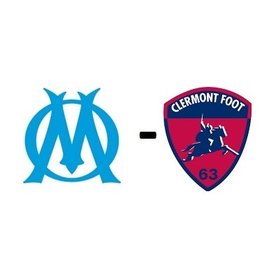 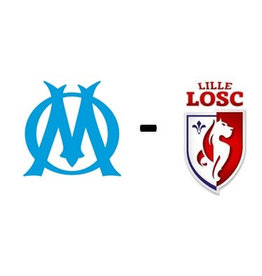 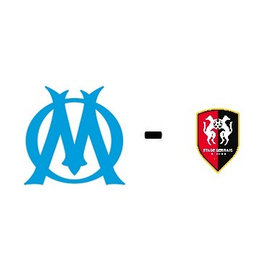 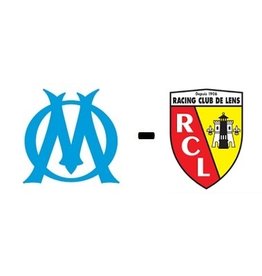 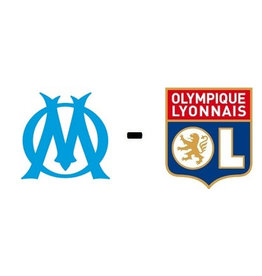 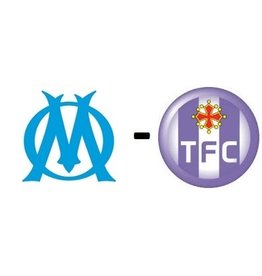 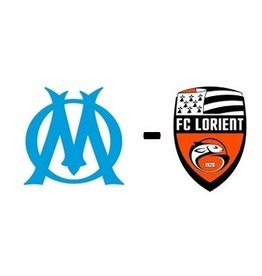 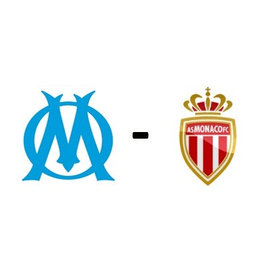 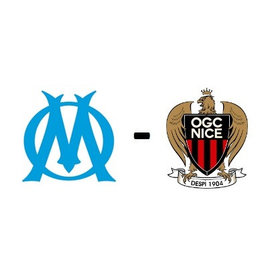