AS Roma was founded on June 7, 1927. Since 1937 the club with the nickname Giallorossi plays her home games in the gigantic Stadio Olimpico. This stadium has a capacity of 72 698 spectators. Roma shares the stadium with arch-rival Lazio.

AS Roma has become champion of Italy three times, won nine times the national cup and three times the supercup. Last season, José Mourinho's team managed to win a European prize for the first time. The Conference League was won! In the competition, the Romans finished in sixth place.

Well-known names within the selection are Tammy Abraham, Nicolò Zaniolo and Leonardo Spinazzola.

AS Roma tickets can be ordered simply below. 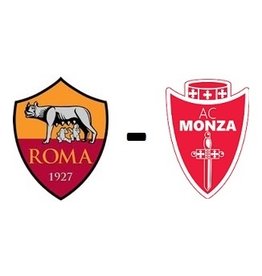 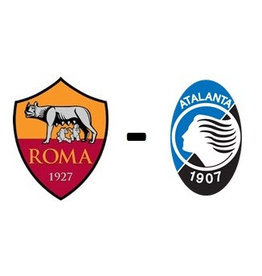 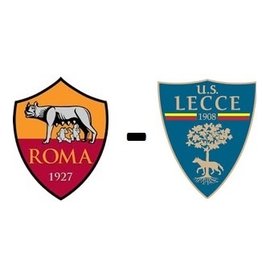 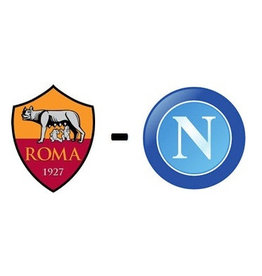 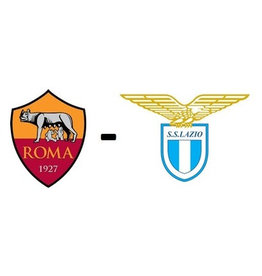 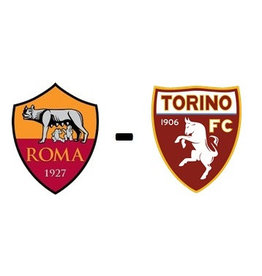 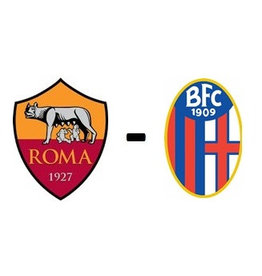 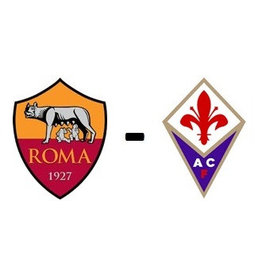 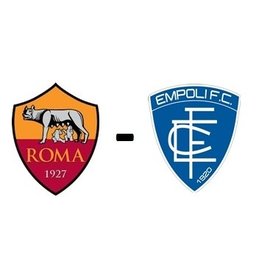 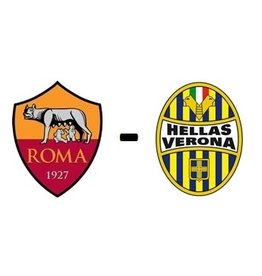 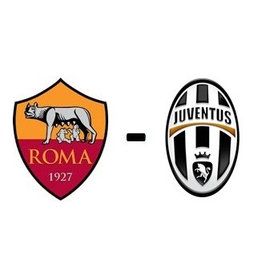