AFC Ajax was founded on March 18, 1900. The club plays its home games in the Johan Cruijff Arena. This stadium seats 54 033 spectators. Ajax is the most successful club in the Netherlands and is nicknamed the Sons of God.

The club won the European Cup I three times and the Champions League one time. Two times the World Cup was conquered and also the European Cup II, the UEFA Cup and three UEFA Super Cups can be found in the trophy cabinet. The club became 36x national champion and won the cup twenty times.

The 2021/2022 season started excellently for the team from Amsterdam. Under coach Erik ten Hag, Ajax went smoothly through the national competition. The goal average was especially impressive. Very high scores were regularly set. In the Champions League, Ajax won all its matches in the group stage.

After the winter break, however, things went a lot less. In Europe, Ajax was eliminated by Benfica in the eighth final of the Champions League and it was also a lot more difficult in the competition. The national title was narrowly secured and in the cup final the team from Amsterdam had to recognize their superiority in PSV. Erik ten Hag has since left the club and his successor is Alfred Schreuder.

AFC Ajax tickets can be ordered simply below. 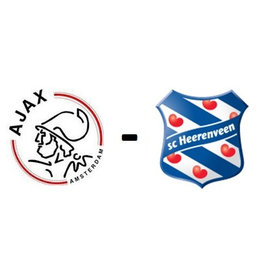 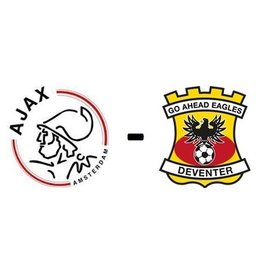 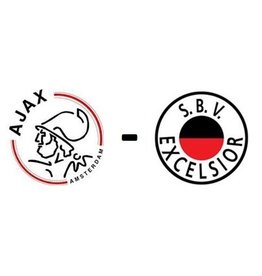 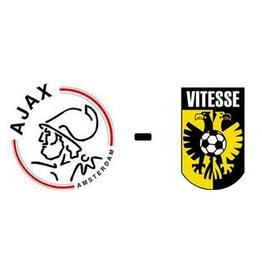 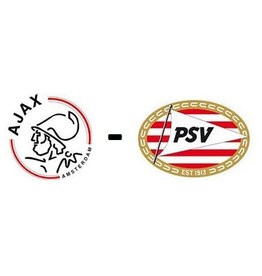 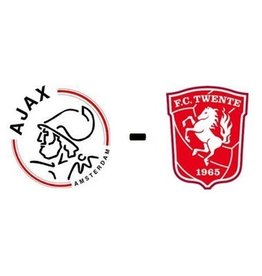 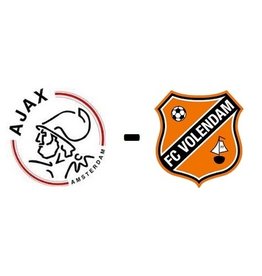 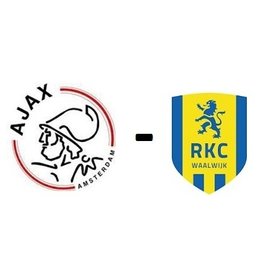 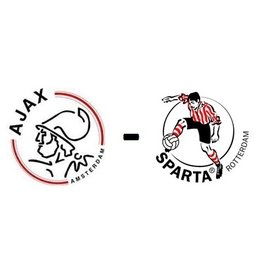 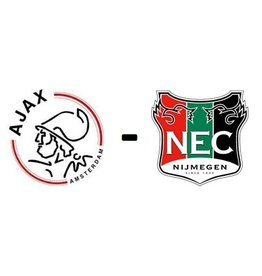