Liverpool was founded on March 15, 1892. The Reds play their home games on the famous Anfield Road, which has recently been renovated. Due to the renovation, the capacity has been expanded and now has 54 074 spectators.

Last season, the team of German trainer Jürgen Klopp was in the race for a long time to win all possible prizes. Both the FA Cup and the League Cup were won. Liverpool finished one point behind champions Manchester City in the Premier League and lost 1-0 to Real Madrid in the Champions League final. Liverpool will also play in the Champions League again next season. The club has already won the Cup with 'the big ears' a total of six times. Liverpool's international trophy cabinet also includes three UEFA Cups and three UEFA Super Cups.

With stars like Mohamed Salah, Luis Diaz and the recently bought Darwin Nunez they will do everything to win the Premier League title this year!

Liverpool tickets can be ordered simply below. 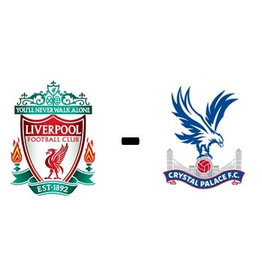 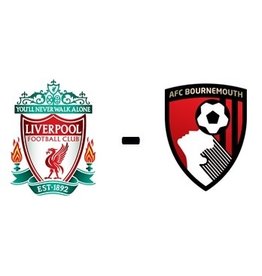 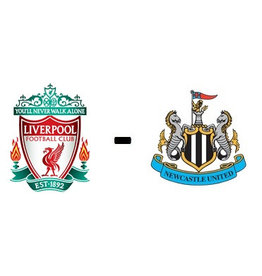 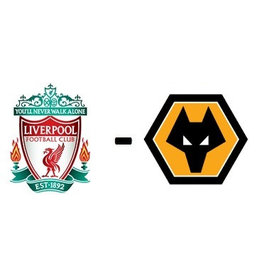 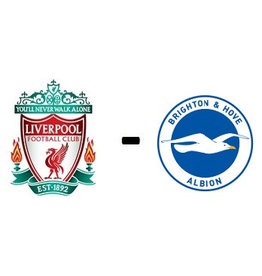 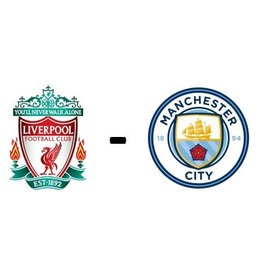 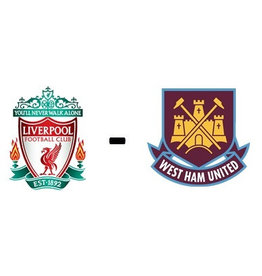 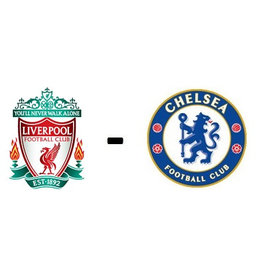 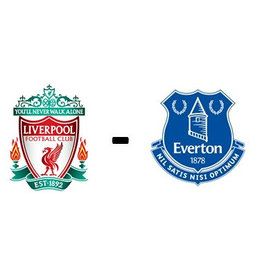