Eintracht Frankfurt was founded in 1920 after a merger of various clubs. Since 1925 the club has been playing its home games in the Waldstadion. This stadium was almost completely renovated for the 2006 World Cup and has been called the Commerzbank-Arena ever since. It can accommodate 51 500 spectators.

Eintracht was one time champion in 1959 and won the UEFA Cup in 1980. Five times the DFB Cup was seized.

The 2020 season went well for Eintracht Frankfurt. For a long time, the team of coach Adi Hütter was heading for direct qualification for the Champions League in the upcoming season. In the end, Eintracht finished in fifth place, meaning she will play in the Europa League.

Visiting a home match of the Adlerträger is recommended. The star players are Andre Silva, Martin Hinteregger and Daichi Kamada.

Eintracht Frankfurt tickets can be ordered simply below. 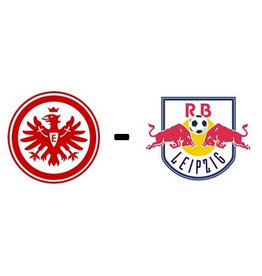 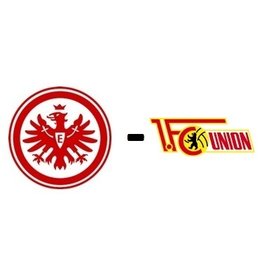 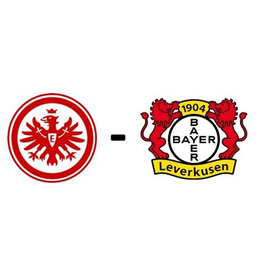 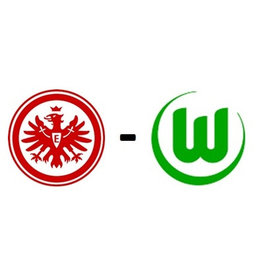 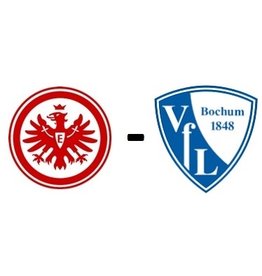 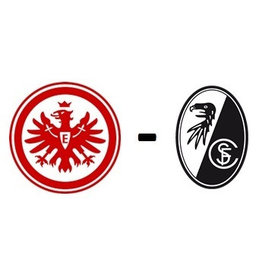 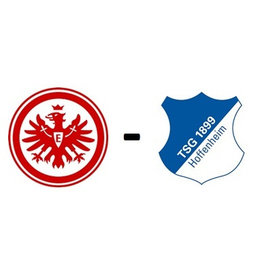 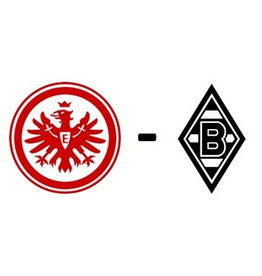