Paris Saint Germain was born in 1970 from a merger between Paris FC and Stade Saint-Germain. The club plays hair home games in the Parc des Princes. A stadium that can accommodate 47 929 spectators.

In 2011, the club came into the hands of Qatar Sports Investments and since then the successes in Paris have been accumulating rapidly. PSG won the European Cup II in 1996 and became champion of France for the tenth time last season. The Coupe de France was won fourteen times and the Coupe de la Ligue nine times.

The 2021/2022 season turned out to be a pretty changeable season for Paris Saint Germain. The club easily became national champions, but in the Champions League, Paris Saint Germain was already eliminated by Real Madrid in the eighth finals. With star players such as Lionel Messi, Neymar, Kylian Mbappe and Sergio Ramos, there will be considerably better performances next season.

Paris Saint Germain tickets can be ordered simply below. 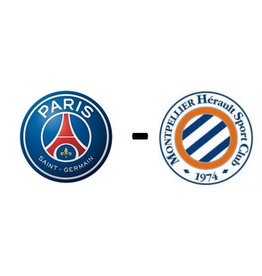 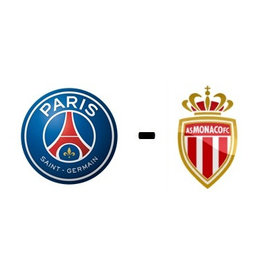 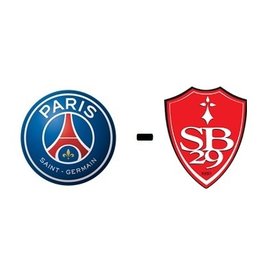 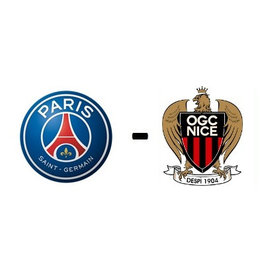 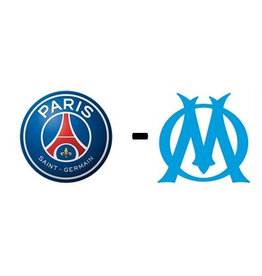 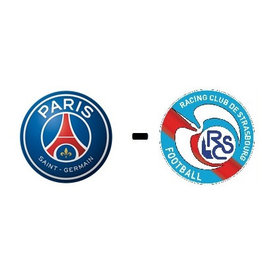 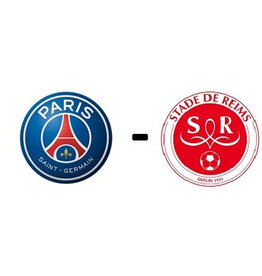 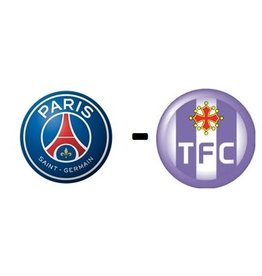 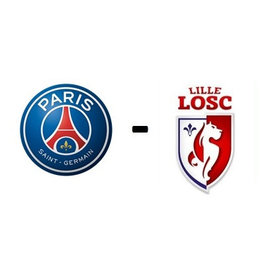