Chelsea was founded on 10 March 1905 and since then Stamford Bridge has been the home of this London club. The stadium seats 41 631 spectators and is located in the Fulham district. The capacity of the stadium will increase in the coming years to about 55 000 places.

Since Russian Roman Abramovich took the club in 2003 for 86 million euros from Ken Bates, the number of successes of the club has increased significantly. In 2012 Chelsea won the Champions League and a year later the Europa League. In a distant past, the European Cup II was already seized twice and the Blues also won quite a number of prizes nationally. They were six times national champion, won the FA Cup eight times, five times the League Cup and four times the Community Shield.

Last season was a strange one for Chelsea. Due to the war in Ukraine, Abramovich abdicated and as punishment Chelsea had to do without a fair share of the home crowd for months. Trainer Thomas Tuchel and his team made it to the final of both English cup tournaments, but also lost both to Liverpool after penalties. 'The Blues' finished in third place in the Premier League. As a result, they will also be active in the Champions League next season.

Chelsea tickets can be ordered simply below. 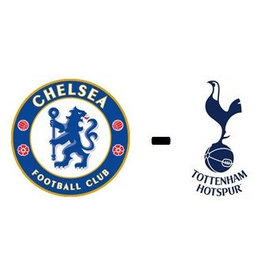 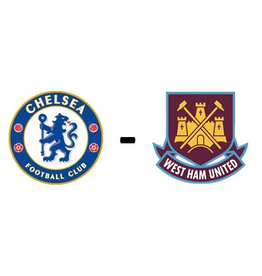 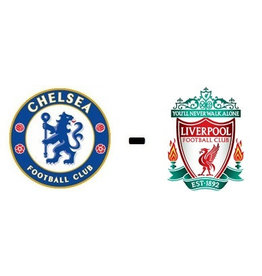 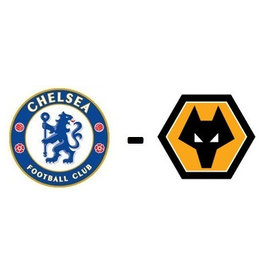 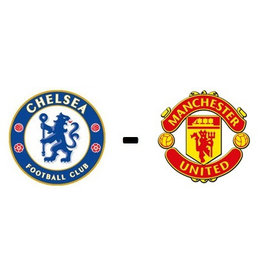 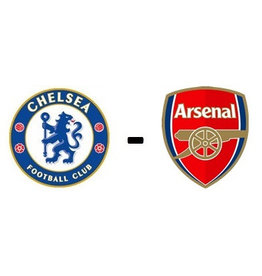 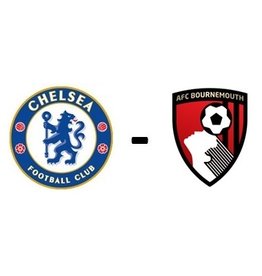 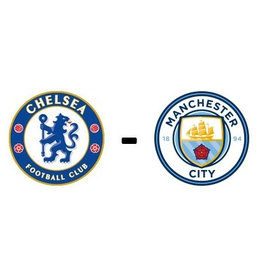 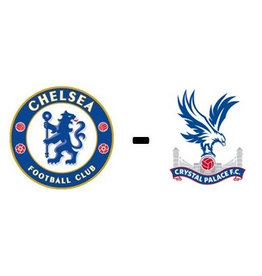 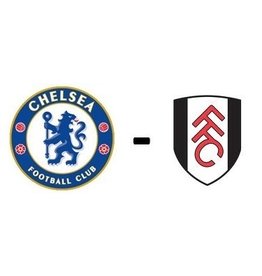