The Red Devils had a historically bad last season. Trainer Ole Gunnar Solskjaer was fired and things did not get better under his successor Ralf Rangnick. United finished in a very disappointing sixth place and will therefore be active in the Europa League next season.

From next season, the club hopes to be able to start a forward line. Erik ten Hag has been appointed as the new trainer and will undoubtedly make some purchases that should strengthen the team. In addition, Manchester United already has a lot of quality with players such as Cristiano Ronaldo and Bruno Fernandes.

Home to the club is the beautiful Old Trafford which seats 74 994 spectators. Every football fan must have been here once!

Manchester United is the most successful club in the history of English football. The club won the European Cup I in 1968 and twice the Champions League, in 1999 and in 2008. The European Cup II was conquered in 1991 and in 2017 United won the Europa League Final. In 2008, United also won the World Championship for club teams and was allowed to keep the World Cup up in 1999. The club has won the championship twenty times, but the last title dates back to the 2012/2013 season.

Manchester United tickets can be ordered simply below. 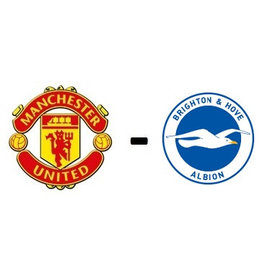 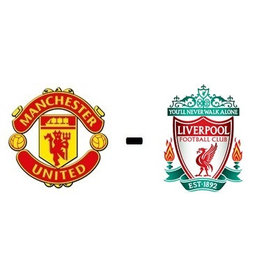 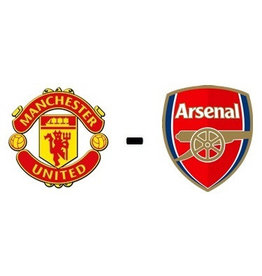 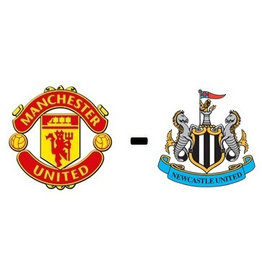 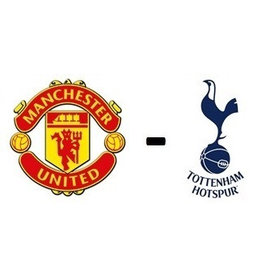 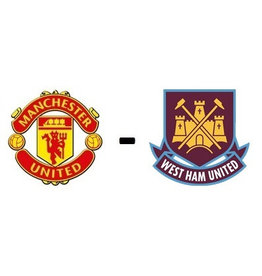 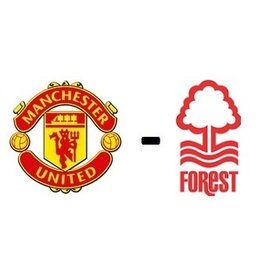 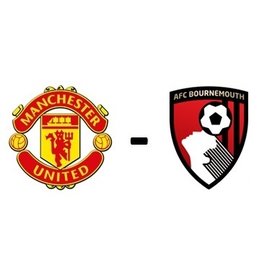 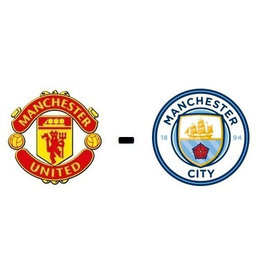 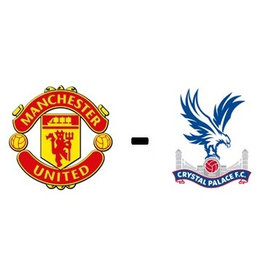