The rich club plays its home games in the mighty St. James' Park which offers 52 405 spectators. The supporters of The Magpies have some tough years behind them with two relegations to the Championship, but both times the club managed to return to the highest level within a year.

On October 8, 2021, it was announced that the club will be owned by the Public Investment Fund from Saudi Arabia. That fund is in the hands of the controversial Crown Prince Mohammed bin Salman, which led to a lot of controversy.

Trainer Steve Bruce was sacked and his successor Eddie Howe easily kept the club in the Premier League. Next season Newcastle United hope to take the next steps and therefore several reinforcements will again be presented this summer.

Newcastle United tickets can be ordered simply below. 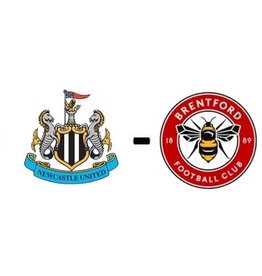 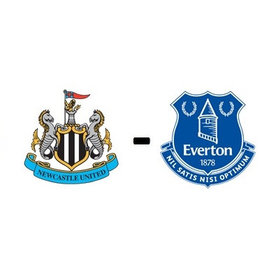 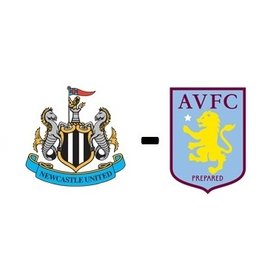 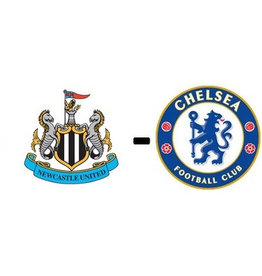 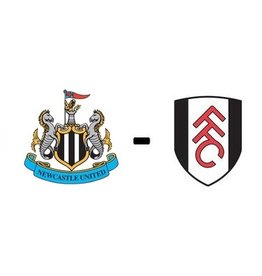 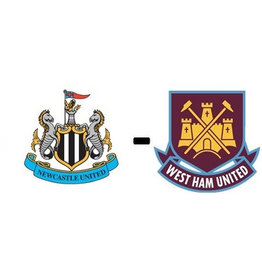 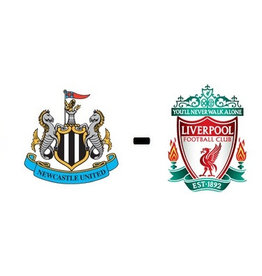 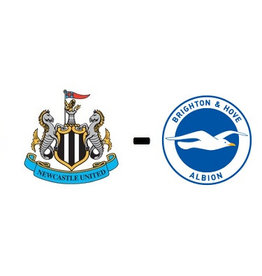 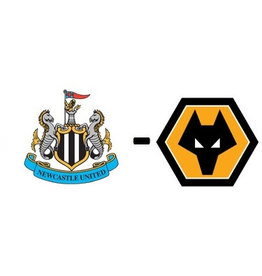 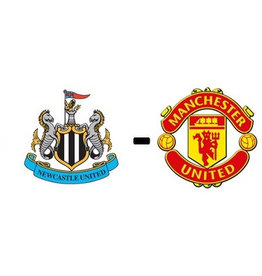 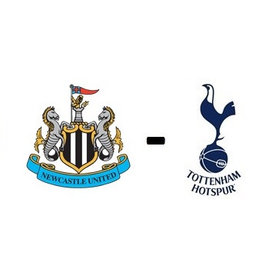