Arsenal was founded in 1886 and plays her home games in the beautiful Emirates Stadium that seats 59 867 spectators.

The last time that Arsenal captured the league title dates back to the year 2003/2004, when players like Dennis Bergkamp and Thierry Henry took care of the goals. That was the thirteenth national title for The Gunners, who also have one European Cup II, fourteen FA Cups, two League Cups and sixteen Community Shields in the prize pool.

Last season, Arsenal finished in fifth place after a disappointing season finale. As a result, the club will be active in the Europa League next season. With stars such as Bukayo Saka and Martin Ødegaard, coach Mikel Arteta's team hopes to finish in the top four next season. A place that entitles you to participate in the Champions League.

Arsenal tickets can be ordered simply below. 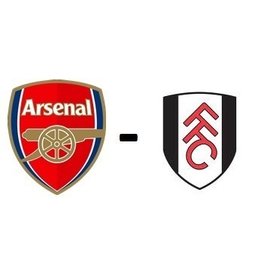 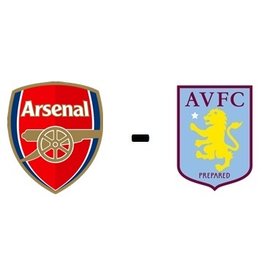 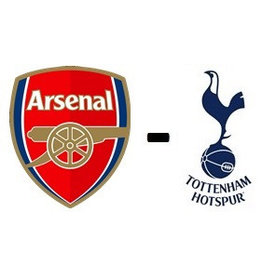 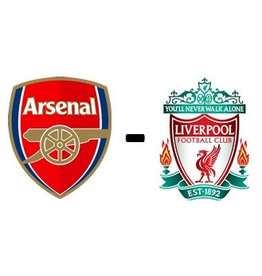 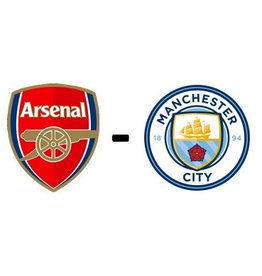 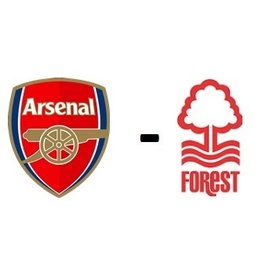 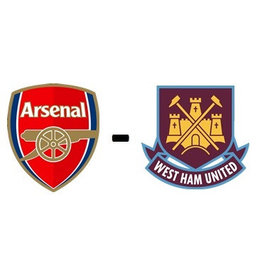 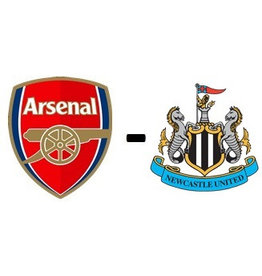 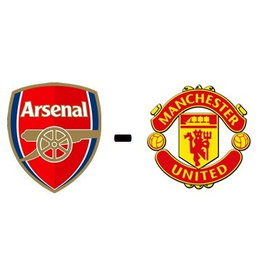