Valencia was founded on March 18, 1919. Since 1923 it plays its home games in Estadio Mestalla, which has room for 55 000 people. The club's nickname is Los Che Els Taronges.

In 2004 Valencia won the national championship for the sixth and last time. Ten times, the Copa del Rey was seized and twice the Supercopa was won. Valencia also won awards internationally, namely: one European Cup II (in 1980), one UEFA Cup (in 2004) and twice the European Super Cup.

Valencia had a mediocre last season. In the league, the club finished in a disappointing ninth place.

Former top player Gennaro Gattuso has been appointed as the new trainer. With well-known players such as Goncalo Guedes and Carlos Soler, he will try to achieve a better ranking next season.

Valencia tickets can be ordered simply below. 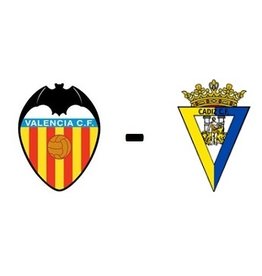 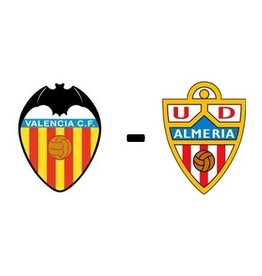 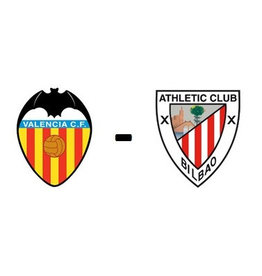 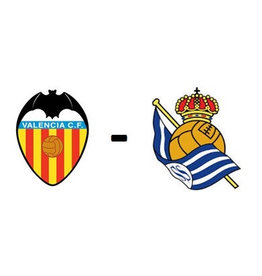 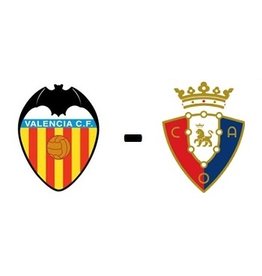 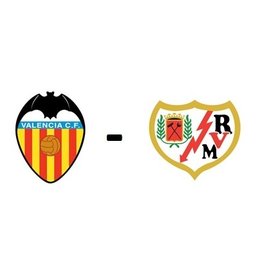 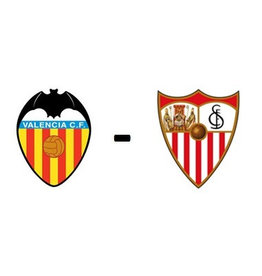 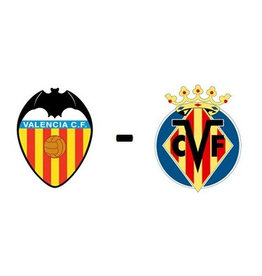 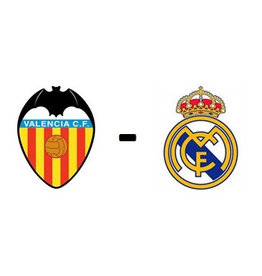 Date: Sunday 28 May 2023
Start:
Stadium: Mestalla
Town: Valencia
Add to cart
Valencia - Espanyol
€69,00
Please accept cookies to help us improve this website Is this OK? Yes No More on cookies »