Real Madrid was founded on March 6, 1902. Since 1947, Los Blancos plays in the Estadio Santiago Bernabeu with a capacity of 81 044 spectators.

The club won the Champions League five times in the last nine seasons and is also the club that won the most important prize in European club football the most times, namely fourteen times! The cupola of the Madrilenians bulges anyway, because in addition, she has become champion 35 times, nineteen times was seized on the cup and eleven Spanish Super Cups are in the possession of Real Madrid. Real has won the World Championship for clubteams four times and, in addition to the aforementioned European Cup/Champions League, the UEFA Cup was won twice and four times the European Supercup.

Real Madrid had a great 2021/2022 season. Under coach Carlo Ancelotti, both the national title and the Champions League were won.

Star players of the squad are Karim Benzema, Vinicius Junior and Thibaut Courtois. Carlo Ancelotti will be the club's trainer from next season.

Tickets can be ordered simply below. 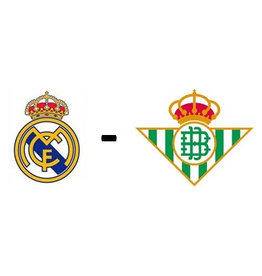 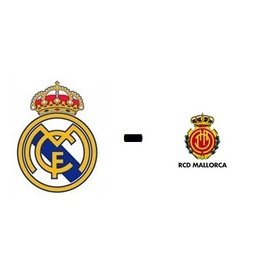 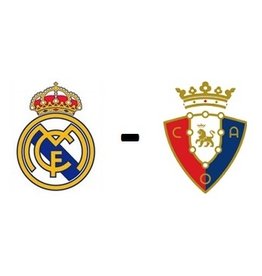 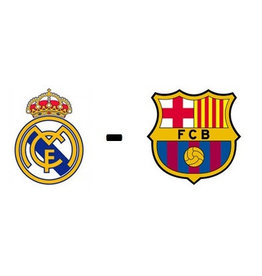 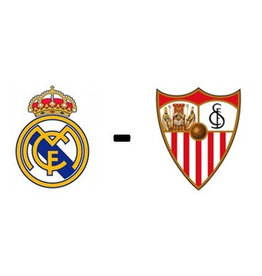 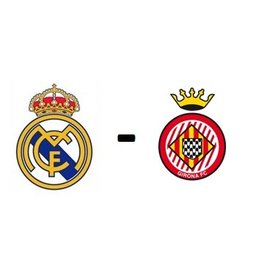 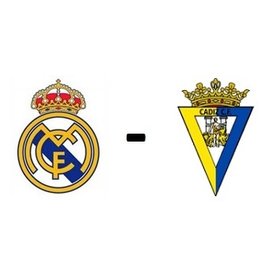 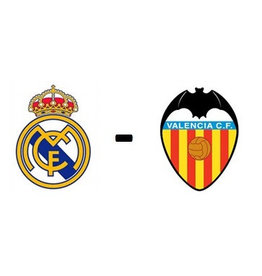 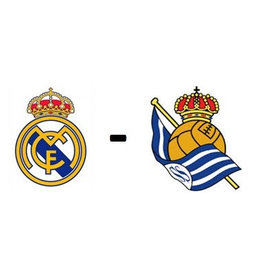 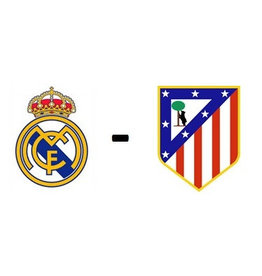