Bayern Munich was founded in the year 1900. Since 2005 the Rekordmeister has been playing in the Allianz Arena. A beautiful stadium that can accommodate 75,000 spectators.

The 2021/2022 season was a changeable season for Bayern Munich standards. The Bundesliga was again convincingly won. It was already the 32nd national title for the club. In the DFB Pokal it was eliminated early after a beating at Borussia Monchengladbach. In the Champions League, the team of coach Julian Nagelsmann al won its group matches. Then Bayern eliminated RB Salzburg. The quarterfinals turned out to be the final station. Villarreal was surprisingly too strong over two games.

Could the squad of stars like Robert Lewandowski, Thomas Muller and Joshua Kimmich take home more awards in the coming season? Experience it live for yourself!

Bayern Munich tickets can be ordered simply below. 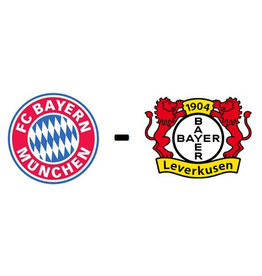 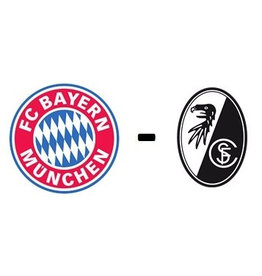 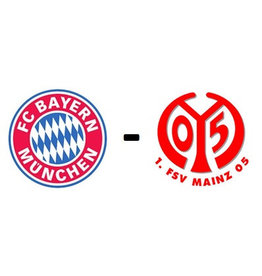 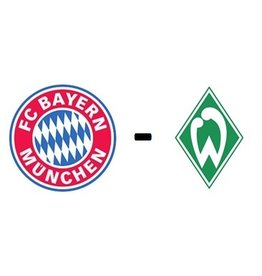 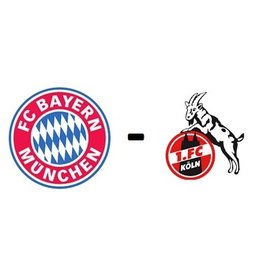 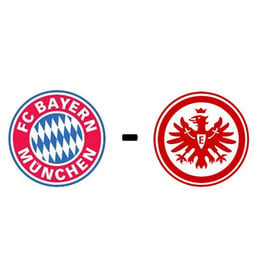 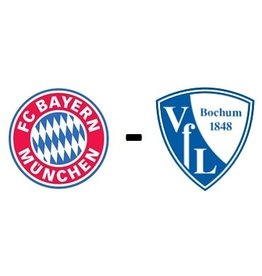 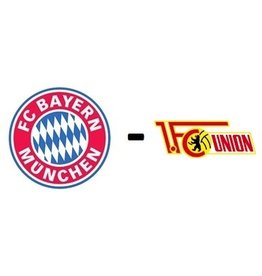 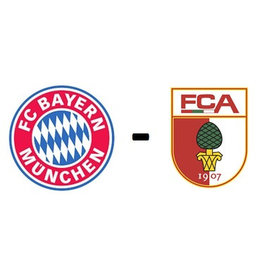 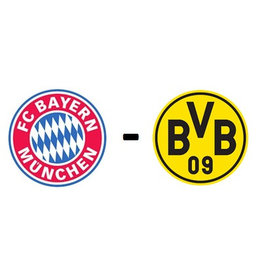 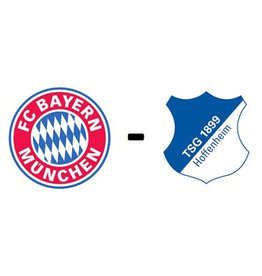