Napoli was founded on August 1, 1926. Since 1948 the club has been working its home matches in Stadio San Paolo. It is the largest stadium in Italy after San Siro. The club's nickname is Azzurri.

Napoli is a double champion of Italy. The last time dates back to 1990. The trophy cabinet of the southern Italians also includes a UEFA Cup, five Italian cups and three super cups.

Napoli finished third in the league under coach Luciano Spaletti last season. As a result, Napoli will be active in the Champions League next season.

Napoli tickets can be ordered simply below. 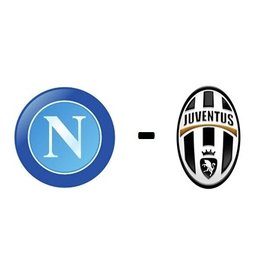 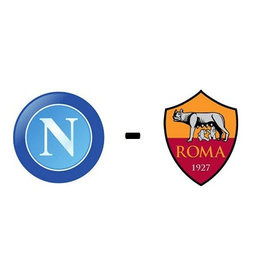 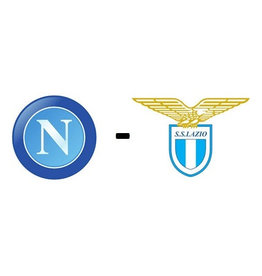 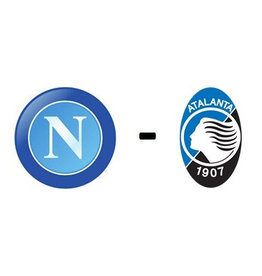 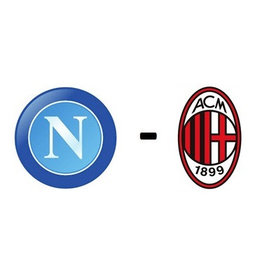 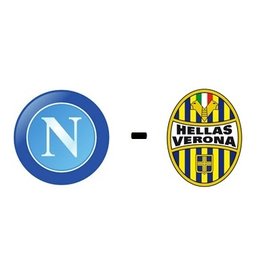 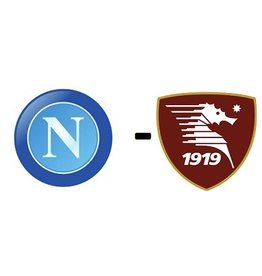 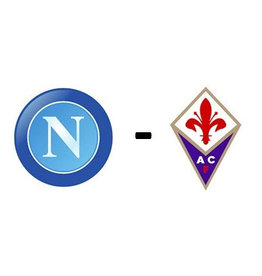 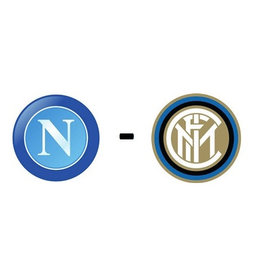