Bayer Leverkusen was founded on July 1, 1904. Since 1958, it has played its home games in the BayArena which seats 30 210 spectators. The club won the UEFA Cup in 1988 and in 1993 it took over the DFB Cup. Last season, the team finished in third place in the Bundesliga, meaning they will participate in the Champions League next season.

Leverkusen had an extremely difficult start to the current season. The club dangled at the bottom of the Bundesliga for a while. Trainer Gerardo Seoane soon had to leave the field because of this. His successor is Xabi Alonso. Under the Spaniard, the results slowly improved.

The team is home to some very good players such as Patrik Schick, Florian Wirtz and Moussa Diaby.

Bayer Leverkusen tickets can be ordered simply below. 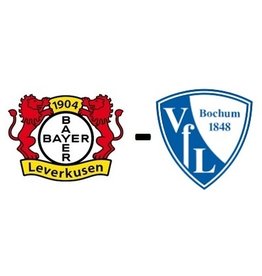 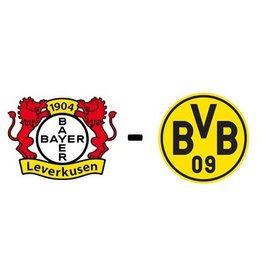 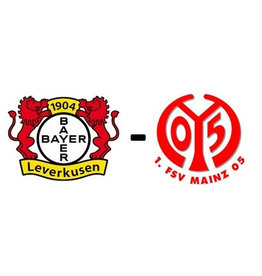 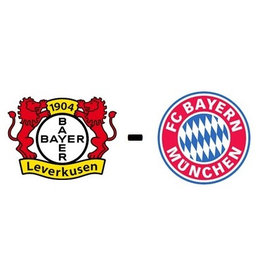 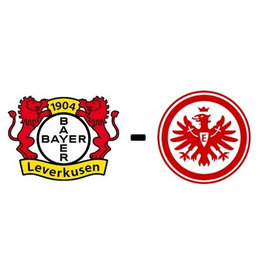 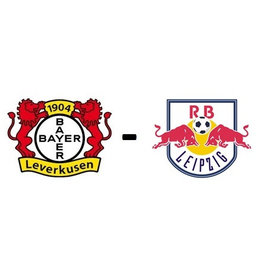 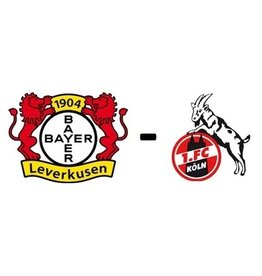 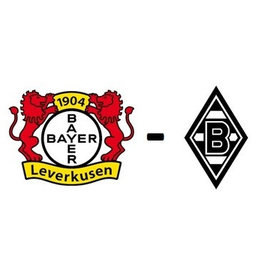