Manchester City was founded in 1880 under the name West Gorton Saint Marks. In 1887 the name of the club changed to Ardwick FC, after which it eventually became Manchester City in 1894. The Cityzens play their home games in the beautiful Etihad Stadium which seats 55 097 spectators.

The team of coach Pep Guardiola managed to win the Premier League title last season. This is the fourth time in five seasons! It managed to keep behind competitor Liverpool by one point after a nerve-wracking title race. In the Champions League, City reached the semi-finals, where it was beaten by Real Madrid. This one was sadly lost to Chelsea. The club is home to big stars such as Kevin de Bruyne, Phil Foden and Riyad Mahrez. From this season the Norwegian super striker Erling Haaland can also be admired in the shirt of Manchester City.

Manchester City did win the European Cup II one time (1970) during its existence and is also the winner of eight national titles, six FA Cup’s, eight League Cups and six Community Shields.

Manchester City tickets can be ordered simply below. 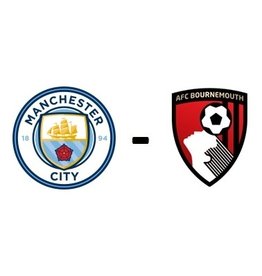 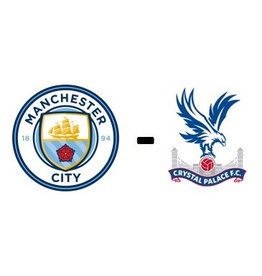 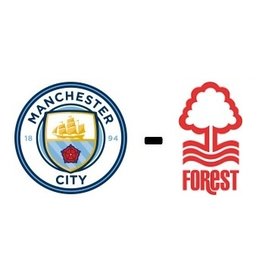 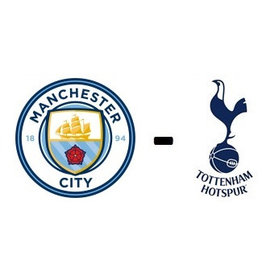 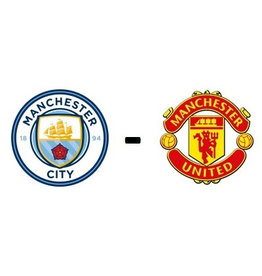 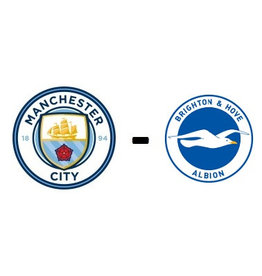 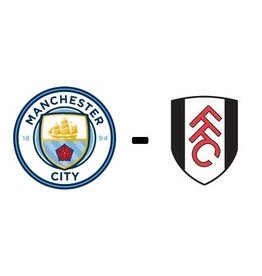 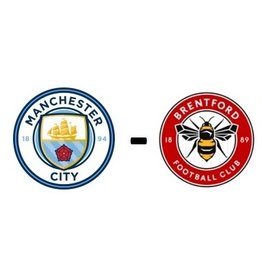 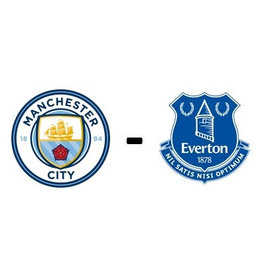 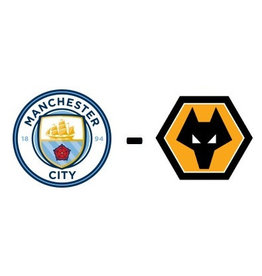 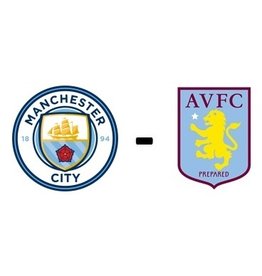