Atletico Madrid was founded on April 26, 1903. Since last season, Los Colchoneros have been playing in the converted Wanda Metropolitano that seats 67 703 spectators.

For many years, the Argentinian Diego Simeone has been the trainer of the Madrilenians and his teams are known as true fighting machines. The team hosts many great stars such as João Félix and Koke and also has one of the best goalkeepers in the world: Jan Oblak.

Atletico Madrid tickets can be ordered simply below. 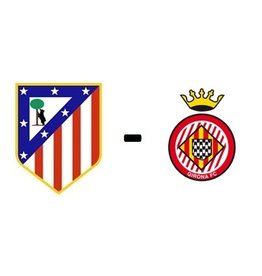 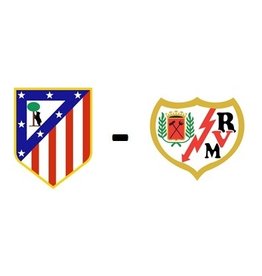 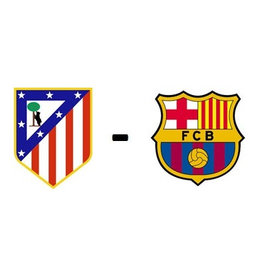 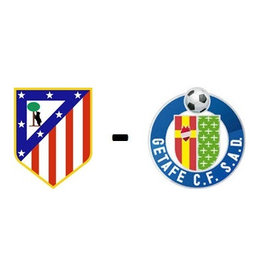 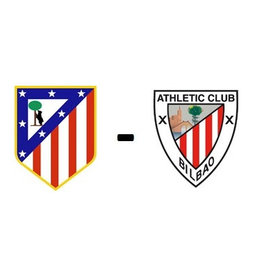 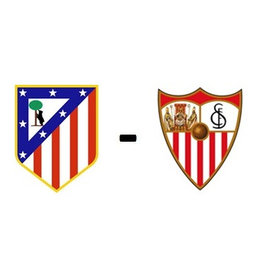 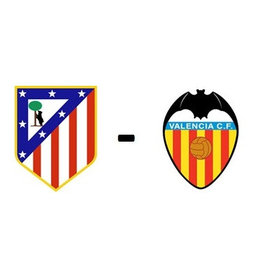 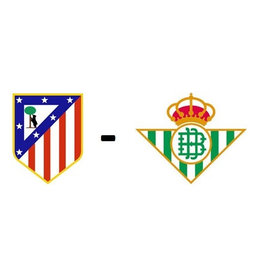 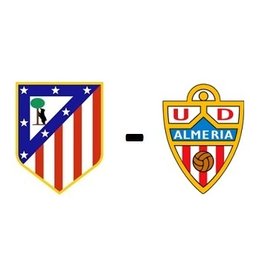