AC Milan was founded on December 16, 1899 and plays her home games as arch-rival Inter Milan in the immense San Siro.

The team of coach Stefano Pioli had a fantastic season. AC Milan became national champions for the first time in eleven years. She was just ahead of Inter in the title fight. The Rossoneri will play in the Champions League next season.

AC Milan tickets can be ordered simply below. 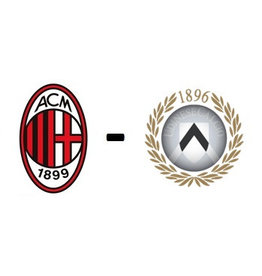 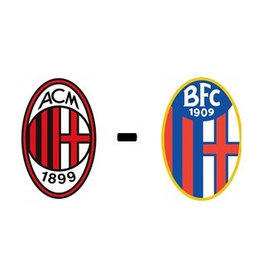 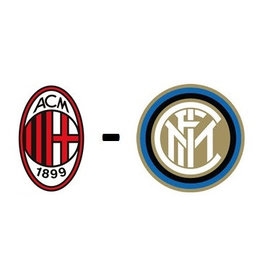 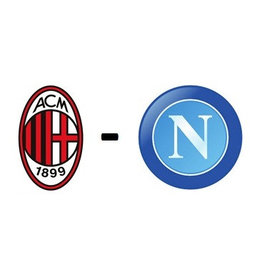 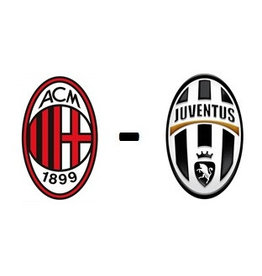 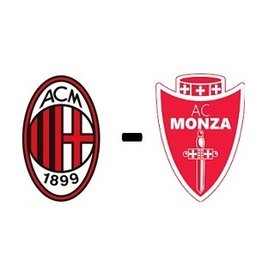 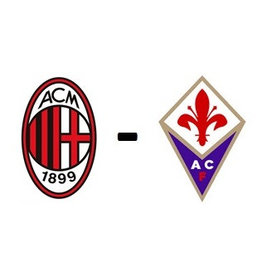 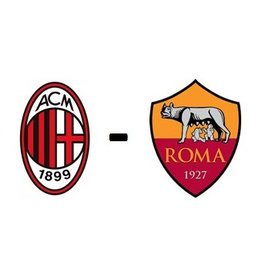 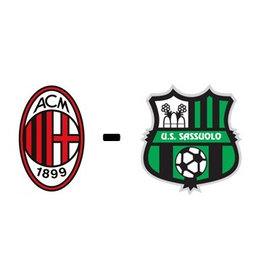 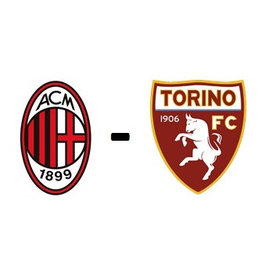 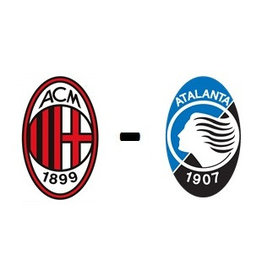