Juventus was founded on November 1, 1897 and is the most successful club in Italy. The Old Lady plays since 2011 at the Allianz Stadium. This new stadium can accommodate 41 507 spectators.

Juventus is in possession of a European Cup I and a Champions League, two World Cups, a European Cup II, three UEFA Cups and two European Super Cups. The team owns 36 national league titles and there are also fourteen Copa Italia cups in the trophy cabinet.

With stars such as Paulo Dybala, Federico Chiesa and Alvaro Morata, Juventus disappointed last season. The team finished in fourth place in the Serie A. No other prize was won. Trainer Massimiliano Allegri will have to perform a lot better next season.

Juventus tickets can be ordered simply below. 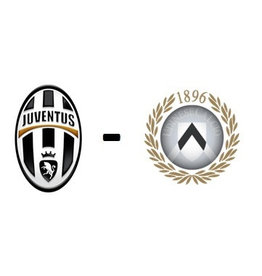 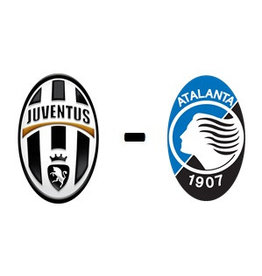 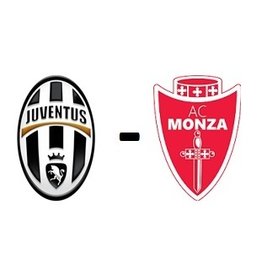 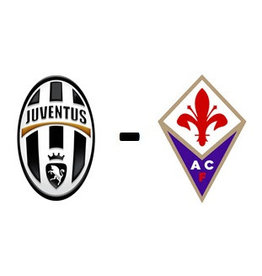 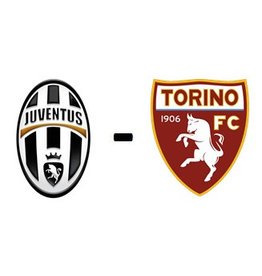 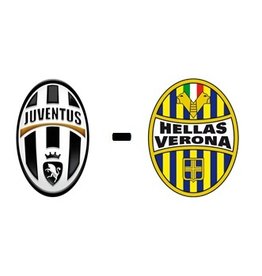 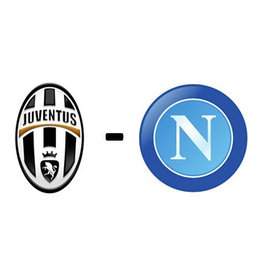 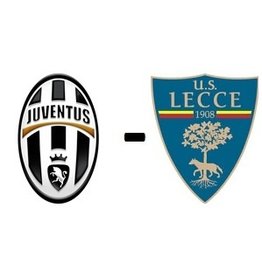 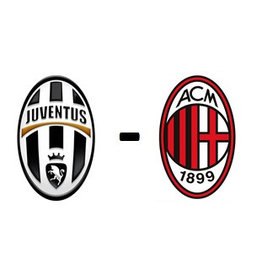