Tottenham Hotspur was founded in 1882 under the name Hotspur FC. Two years later, the name was changed to the name that it still bears.

Those who think of The Spurs often automatically think of White Hart Lane. But since April 2019, Tottenham Hotspur has been playing its home games in a new stadium. This new White Haret Lane can accommodate 62 062 spectators.

The coach of the club has been appointed Italian Antonio Conte. He must ensure that The Spurs will compete for the prizes. The squad has some fantastic players, including England national team captain Harry Kane and South Korean Son Heung-min.

Tottenham Hotspur became England's champion twice. The last time was already in 1961. Internationally, slightly more recent prizes were won: the European Cup II in 1963 and the UEFA Cup in 1972 and 1984. Eight times the FA Cup could be held up, seven times the Community Shield and four times the League Cup.

Tottenham Hotspur tickets can be ordered simply below. 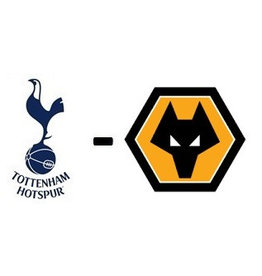 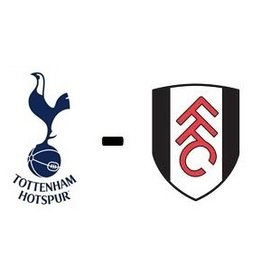 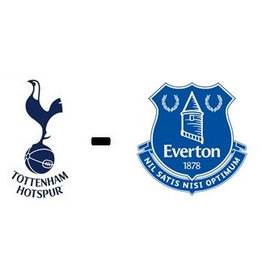 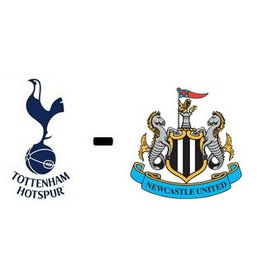 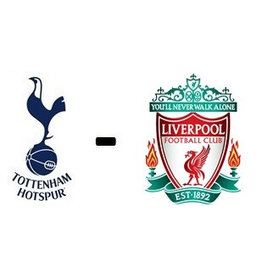 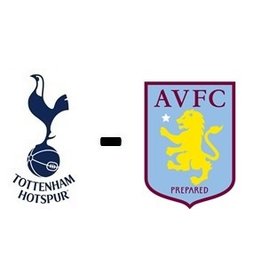 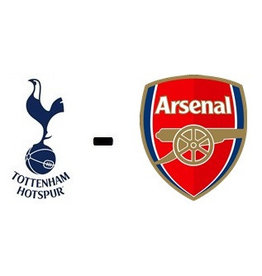 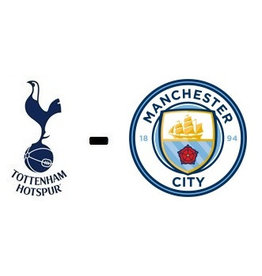 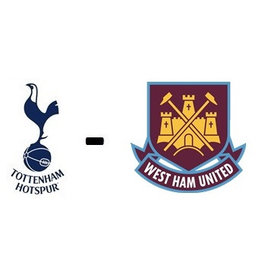