Sevilla was founded on January 25, 1890. The club plays its home games in the stadium Ramon Sanchez Pizjuan that seats 42 500 spectators. The club's nickname is Sevillistas.

The club's prize box includes six UEFA Cups/Europa Leagues, a European Supercup, five Spanish cups and a Spanish Super Cup. Sevilla became champion of Spain for the only time in 1945/1946.

The team of coach Julen Lopetegui did well in La Liga and secured a ticket for the Champions League for next season through reaching the fourth place.

Sevilla tickets can be ordered simply below. 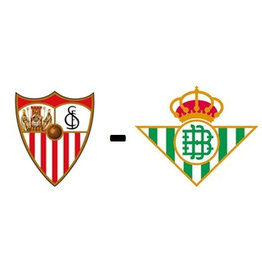 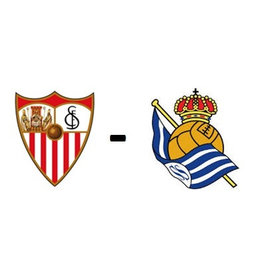 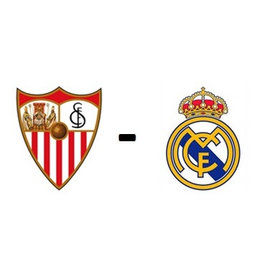 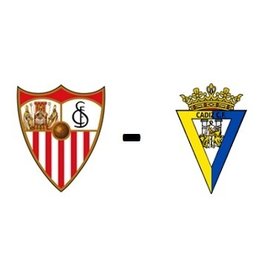 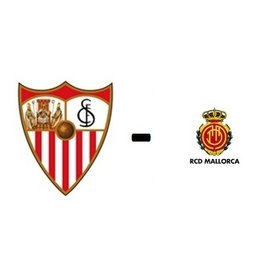 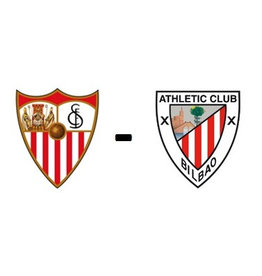