Lazio was founded on January 9, 1900. The club plays as archrival AS Roma her home games in the gigantic Stadio Olimpico. The nickname of Lazio is Biancocelesti.

The club conquered the league title twice. The last time was in the 1999/2000 season. A year before, the club achieved one of its greatest successes, winning the European Cup II. There are also a European Supercup, seven national cups and four Italian Super Cups in the Romans' trophy cabinet.

Last season, the team of trainer Simone Inzaghi finished in sixth place in the Serie A. Inzagh has since left for Inter. His successor at Lazio is Maurizio Sarri.

Lazio tickets can be ordered simply below. 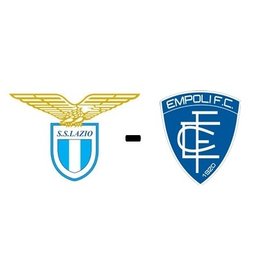 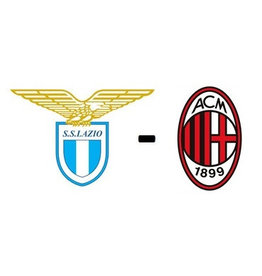 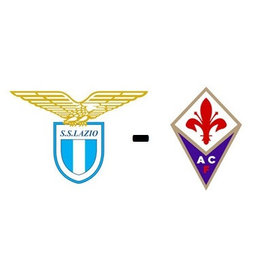 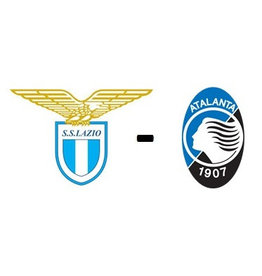 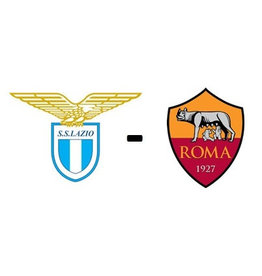 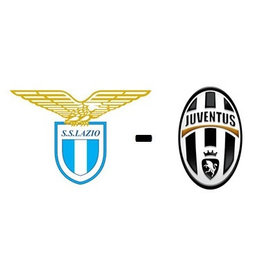 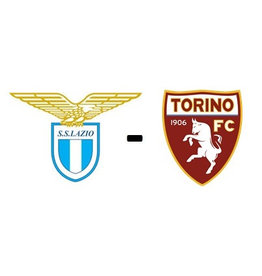 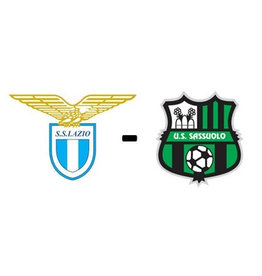 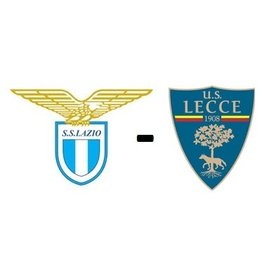