Olympique Lyon was founded in 1950. The club plays its home games in the Parc Olympique Lyonnais. A stadium that can accommodate 59 186 spectators.

After Les Gones finished second behind FC Nantes in 2001, the team from the south managed to win the French league seven times in a row. Never before and afterwards did the club experience such a long period of glory. Lyon belonged to the top of Europe at that time. In addition to the seven national titles, the club's prize cabinet also contains eight supercups, one Coupe de la Ligue and five Coupes de Frances.

Last season, Lyon finished fourth in Ligue 1 under the leadership of coach Rudi Garcia, which means that they will be active in Europe next season. Star players of the squad are Jason Denayer and Moussa Dembele. Peter Bosz will be the new trainer from next season.

You can easily order Olympique Lyon tickets below. 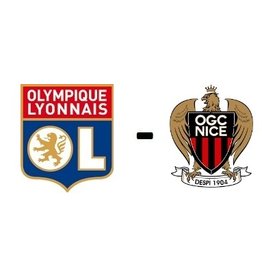 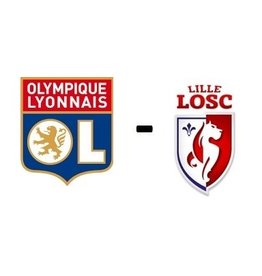 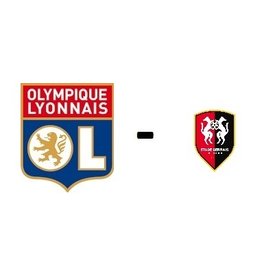 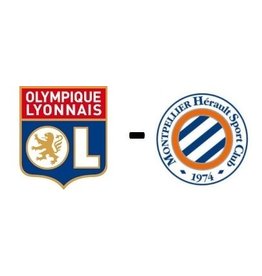 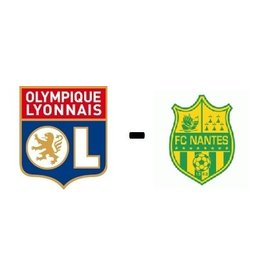