Hamburger SV has existed as a club since June 2, 1919. On that day, SC Germania merged with Hamburger FC 1888 and FC Falke 06. The club was then active at the highest level in Germany for 99 years. In the 2017/2018 season, HSV was relegated to the Second Bundesliga. She has now been active at that level for four seasons.

HSV is a seven-time champion of Germany. The last national title dates from 1983. In addition, the club has won the European Cup I in 1983 and the European Cup II in 1977. She has also won the DFB-Pokal three times.

The team of trainer Tim Walter plays its home games in the Volksparkstadion, which can accommodate 57,274 spectators.

With players like Bakery Jatta and Ludovit Reis, Hamburger SV hopes to promote to the Bundesliga next season.

You can easily order Hamburger SV tickets below. 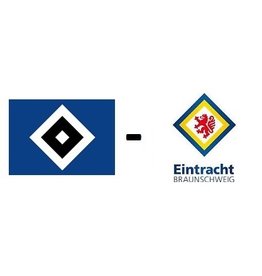 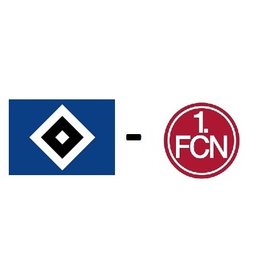 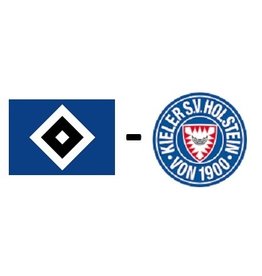 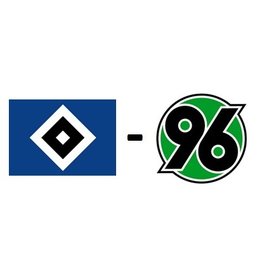 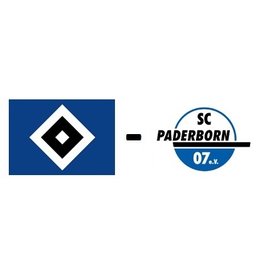 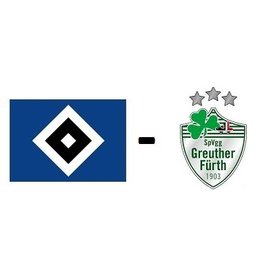