Borussia Dortmund was founded on 19 December in the year 1909. The club plays its home games in the beautiful Signal Iduna Park, which was built in 1974. At that time it was called the Westfalenstadion. The fans of the club still call the stadium that way. The stadium seats 81 360 people.

Those Schwarzgelben had an excellent first half of the season and were in the lead in the Bundesliga. Under Lucien Favre, only one match was lost before the winter break. Dortmund appeared to have strengthened itself perfectly last summer. Striker Paco Alcacer scored one goal after another and Abou Diallo, Thomas Delaney and especially the Belgian Axel Witsel also had an excellent season. Unfortunately, at the end, it turned out not to be enough to win the Bundesliga title.

Borussia Dortmund won in the past once the World Cup, one Champions League (in 1997) and one European Cup II. In 2012, the club became national champion fort he last time (eighth time). Furthermore, four DFB Cups and six German Supercups were won.

Borussia Dortmund tickets can be ordered simply below. 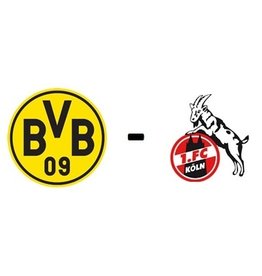 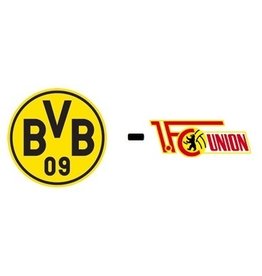 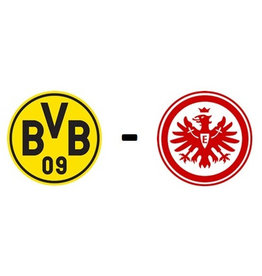 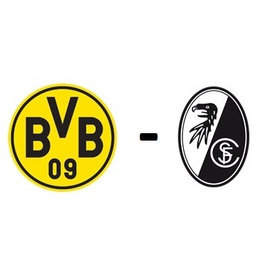 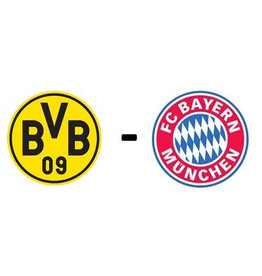 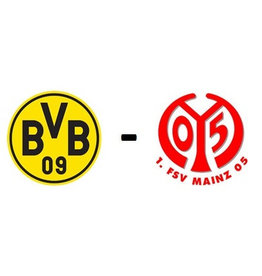 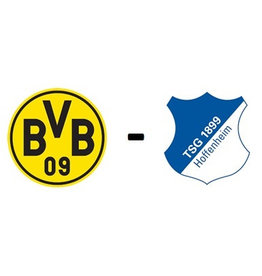